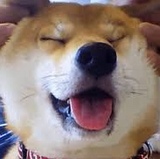 Yay this got uploaded here. I saw this on twitter and was depressed I couldn't read it :D

Yay its here!! This is looking to be a really cute series! I saw the first chapter posted on the Yuri subreddit and hoped it would get added! 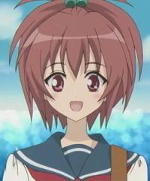 Oh, this is looking good - not sure how long the "misunderstanding" can go on for but it should be enjoyable whilst it lasts.

In case anyone hasn't seen them, a handful of images related to this series were posted last year.

I'm happy to see this on Dynasty now, I was super excited when I found the first chapter on Mangadex last month.

yay its finally getting actively posted

OMG! I was waiting for this!!!

Oh my god I love everything about this. The style is super cool and just a bit edgy, and the premise is fun. I immediately want more.

Oh this is DELICIOUS.

damn now I'm sold. I hope this can be serialized.

Okay the last chapter has me sold with the music store girl acting smooth at school without thinking and the gyaru picking up on the vibes. Also I love when a series is obviously a way for the writer to talk about something a bit niche they enjoy. The style is great too, has a real rock show flyer feeling with the bright green and black and white 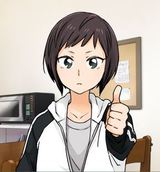 Music girl way too cool. If she'd get contacts she would be swimming in girlfriends

Cutee! Love the style and use of color here too!

I really dig the art style and I like the green backgrounds.

Listening to Nevermind front to back is a good place to start if you want try more! 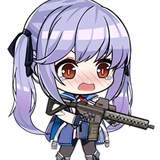 WOW! I loove this style. Plus, music from my generation (dating myself).
I jst love that Music Store Girl is accidentally suave like all the time. 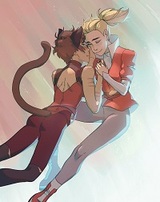 Nirvana is one of the greatest bands to ever exist, single handedly destroying 80's hair metal and giving us the greatest era of music to have ever exist in the history. Foo Fighters are the child birthed by great 90's rock and keeping the genre alive with their incredible sound no matter how many weak willed pop wannabe's state the death of rock every year.

Finally the time of the angry 90's teen has come, get out your oversized clothes and skate boards cause we back baby.

I hope this is like the beginning of 'Horimiya'. I'd love if she was the only one who saw the other side of the nerdy girl in class. 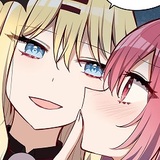