I wouldn't call it an asspull. The swords' powers were introduced long before this, "Hollow" just should have known better than to let this one go.

To everyone reading this: Please exercise utmost caution when pulling swords out of your ass, due to the sharp edges. Parental supervision is recommended.

I wouldn't call it an asspull. The swords' powers were introduced long before this, "Hollow" just should have known better than to let this one go. 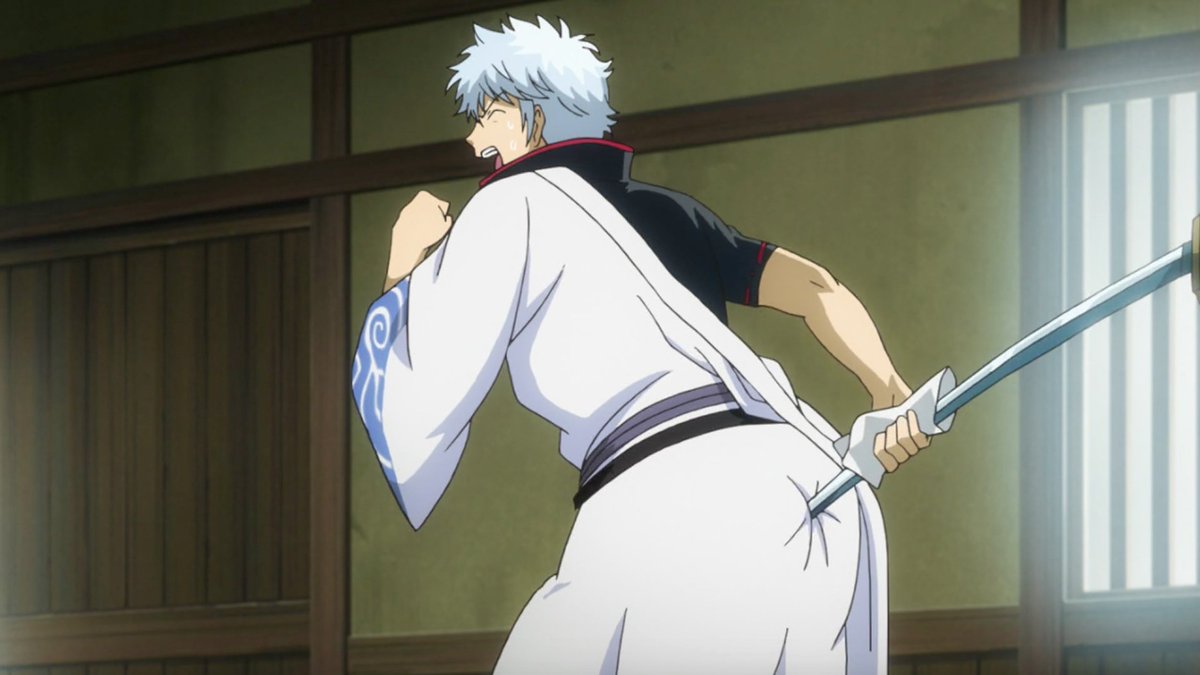 You could also make like the Monkey King and pull it out of your ear.

Then again most of the shit Sun Wukong does in general is firmly in the "don't try this at home kids" territory...

Damn, she barely monologued, she just stabbed Shy and was done with it

I hope Shy manipuling the sword is because her bond with Ai, that will be great for her neko girl

Is that Shy Saber transformation?! Shy is a full ninja now, I'd play a game with that technique as her finisher.

What in the Zangetsu-Tessaiga blursed crossover sword is that??? AND WHERE CAN I GET ONE?

Why do I feel lie I'm gonna need to dig out my old copy of Kitaro Nishida for the next chapter...

Time for a heart to heart.

That attack she dodged going to bite her in the ass, death toll incoming!! Such a nice chapter, but all I remember is the scanlators' comment at the end and giggling like a madman while looking through it again, keeping an eye out for that pose... :D

https://dynasty-scans.com/chapters/shy_ch64#8
I feel called out.

No, it's the power of Shy's Phoenix Wright point.

I mean...yeah? This chapter literally summarizes the main character's hero name and the title of the series. The whole point is that she's a shy person, someone that feels like she can't reach out for help, but she's learning how to do so as the series progresses and her character develops.

An entirely realistic point to a lot of narratives like this, and more specifically the friendship narrative, is that we rely on people in major ways because it's impossible for a single person to be good at everything, and we commonly seek emotional support from like minded people and communities. We rely on people we don't even know to transport our food, water, and so fourth. Humans being stubborn and trying to do everything themselves is very common, but entirely foolish. I'm sure I'm stating the obvious here, but I think it's a pretty tried and true narrative.

Edit: From what I remember "relying on other people and the power of emotions" has been a central part of the narrative since the very start. The series isn't trying to reinvent the wheel but instead focuses on making something entertaining out of familiar concepts. Another thing with Shy is that she's learning even super heroes need help from other people.

Man, Shy was really just pinning her to the ground like that wasn't she?

Booo.. Get off the stage Tokiwhatever!