I think people just feel bad for Mahiru getting left out?

Huh but Karen and Hikari have way more chemistry with each other than with Mahiru. XD 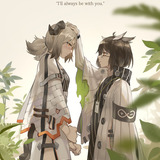 Not yuri to the naked eye, but we can assume saria is somewhere in this picture

She really isn't though, neither "Saria" nor "yuri" is tagged by the artist.

Going back to the artist's commentary, somebody more familiar with modern Chinese lingo than me could probably translate it better, but I'll give it a shot cause I'm curious. I mostly don't know what 脑洞 means and that's what's stumping me because it's internet slang. I don't know if it's the chinese equivalent of "big brain"? Except with non-meme usages too?

Well the commentary says: Regarding one of Rhine Lab's 脑洞. Ifrit got in trouble again. If someone wants to translate 脑洞, that'd be cool. 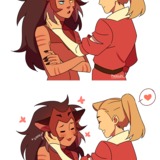 ^Hahaha no they didn't at all especially my comment...lol. The one issue I had was its design but the season 5 She ra and Catra redesigns were so nice. I'll eat my words tho, the show incredible and I can say with confidence I am a big fan of the show and Catradora 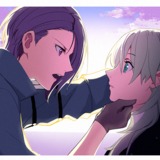 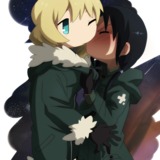 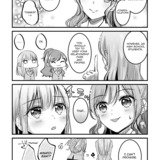 Well, at least they're honest. It's not like anyone promising this would able to keep it anyway... :D 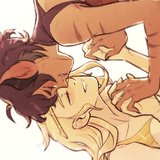 The show runs on a budget. FanArt doesn't. No shit the art is gonna look better It would only be painful if they tried pulling away, just take it as an excuse to snuggle together. Why is she so big XD @Mimiyaah:
Well, if your cat is going to groom you the least you can do is return the favor... 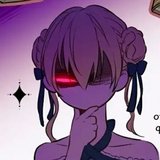 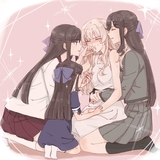 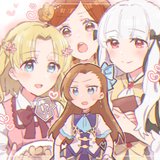 Maan i want this to end the Yuri harem route any advice or i am just too gay? 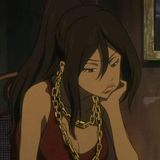 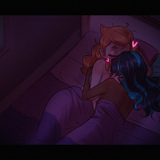 @Lewdholder This thing, it seems to be a "parody" of something else, but it's gross nonetheless and i hate it

@Sakura Cartelet pretty much all of this artist's lewds have Iroha with tears, but they don't look not-consensual or anything (or at least they don't seem to be), so i guess she's just feeling it too much.