Ranzo
The Guy She Was Interested in Wasn't a Guy At All discussion 23 Aug 23:45
Quote

eh really ? i loved everything in this series tbh, it was pure bliss for me

Same, still not just one of the best yuri manga I've ever read, but one of my absolute favorites regardless of genre.

I liked almost all of it a lot, but as an earlier commenter said, the massive subtext almost overwhelmed the literal text, as if it took more effort to make it not yuri than it would have been to just follow the logic of the story and characters.

Still an excellent read, though, with well-developed and appealing characters. And a prime example of creators meaning a variety of things when they say they don’t think of their story as being yuri.

The scars of Not a Lizard are deep indeed.

Well, that didn't go the way I thought it was fixin' to. Don't know if that is a bad or good thing.

Why is she just wearing lingerie under her robes 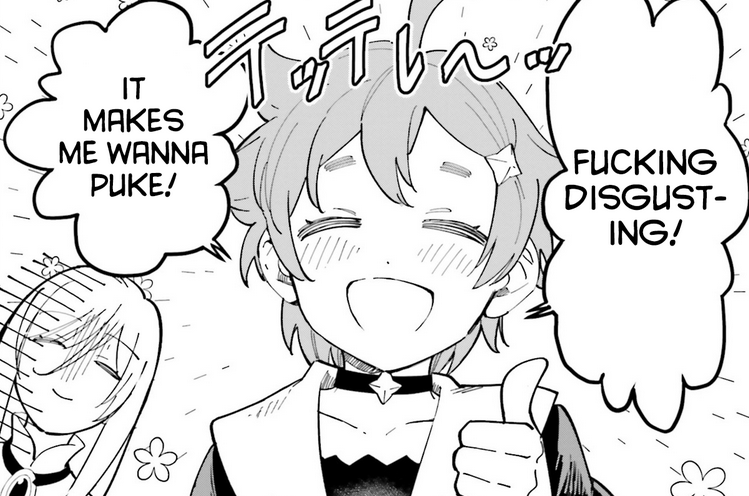 Thanks for this, I'll be using this for a while

Ranzo
The Guy She Was Interested in Wasn't a Guy At All discussion 14 Aug 10:30
Quote

Hasn't all this shit been going over like a one day period or something?

Also, wouldn't they have like closed the school if there was a really major storm on approach?

Ranzo
The Guy She Was Interested in Wasn't a Guy At All discussion 08 Aug 23:10
Quote

Haha!
But everyone already knows that The Clash is the only band that matters

Ranzo
The Guy She Was Interested in Wasn't a Guy At All discussion 01 Aug 15:14
Quote 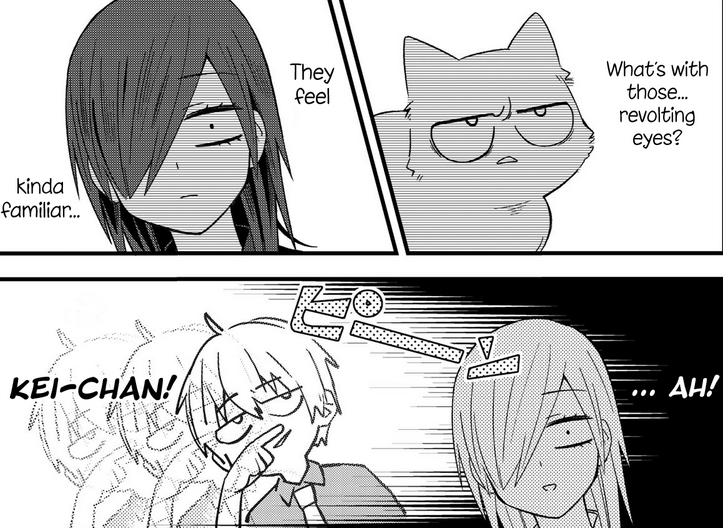 Man, senpai took that right hook straight to the face like a champ and even seemed to like it?

Apparently the odds of being struck by lightning in the U.S. at least is 1/15,300
I imagine in Japan it would be somewhat similar
I also imagine that even though you make yourself to be more of a conductor the odds of you being struck is still very damn unlikely
Hell, maybe she'll just fall in a rain puddle and drown.

Ranzo
Our Yuri Started With Me Getting Rejected in a Dream discussion 13 Jul 12:57
Quote

Ranzo
Our Yuri Started With Me Getting Rejected in a Dream discussion 13 Jul 08:55
Quote

Man, if the creatures in this series (The Huge) linked up with the creatures in To Your Eternity (Nokkers) you'd be left facing The Huge Nokkers. Ain't nobody be able to stop that combination!

Ranzo
The friend of my friend is my enemy discussion 09 Jul 17:24
Quote 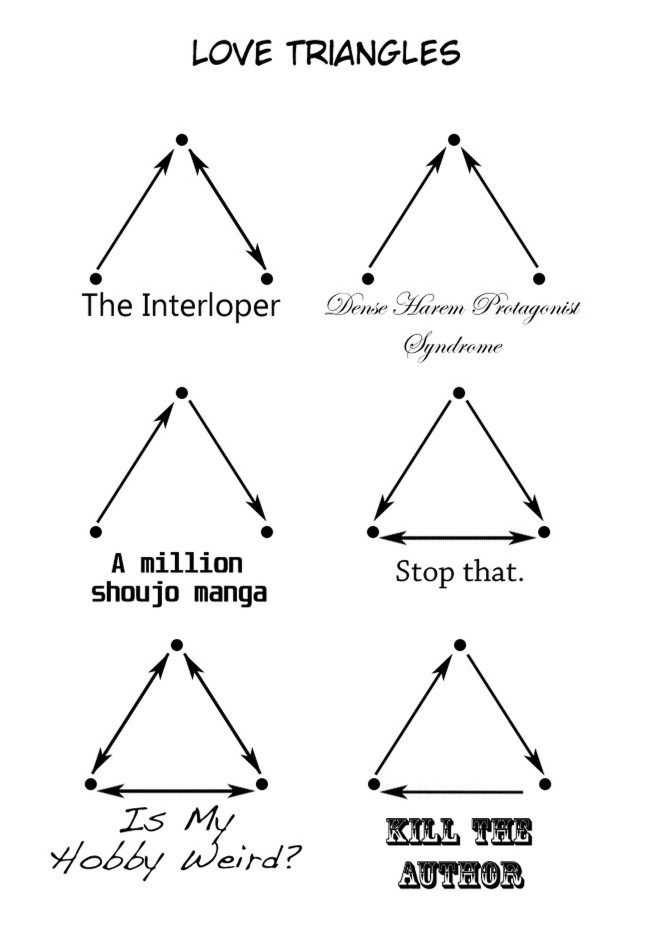 Vampire and Mask have really become my favorite pair since they contrast each other so well
Also the fact that they aren't locked in as a couple gives me a lot of anticipation.

Ranzo
The Marriage Partner of My Dreams Turned Out To Be… My Female Junior at Work?! discussion 21 Jun 14:38
Quote

Bit of a crack idea, but what if Kouhai-chan was a pre-op trans woman?

-Allows Senpai-chan to have her babies
-Kouhai-chan's beauty is because she really has worked for it
-Also helps suggest why she met and dated other girls from online
-Factors into her being dodgy about sex
-Allows Senpai-chan to be like "Well, I guess I don't care, she's still my ideal partner" about yet another thing

It's probably not this. But it'd be neat if it was. I like my trans theories and headcanons!

Ranzo
The Secret of the Ever-Cool Senpai discussion 02 Jun 19:47
Quote

https://www.youtube.com/watch?v=Da9NfY9j7Rc
You're too far away for me to run to
A million galaxies live within you
Why can't I cry my way to your dimension
Or a new dimension not only out of sight and sound but of mind
I'm amazed by night's newest shadows
But if I could feel your moon's good intentions
Venus wants her frown and can not kiss me
So I sympathize with the dark side of the moon inside you
But...

Ranzo
The Color Of The String Of Fate discussion 18 May 19:05
Quote

I'll always love that this was Yatsude's introduction