This is admittedly pretty hot though.

Right? I mean the gal just got dumped, was trashed on by her coworkers and to top it off she was drunk. She was in a pretty vulnerable state when Sasaki made her move, but either way she seemed okay with it the morning after; so I guess all's well that ends well.

I would assume sasaki is a Yandere, who wants to have senpai all for her own, that's why she made her move when she's at the lowest, So sasaki can gain senpai trust. Later in the relationship, sasaki convinced senpai to quit the job and become her 'housewive', who can't even leave the house because sasaki doesn't want senpai to talk with anyone besides her. And slowly senpai Accepted her fate and understand that sasaki's doing this for her sake. And then They Live Happily forever after.

Trafalgar
Drowning in the Depths of Summer discussion 22 Jul 20:59
Quote

Dam what a great day starter

Trafalgar
The Marriage Partner of My Dreams Turned Out To Be… My Female Junior at Work?! discussion 19 Jul 13:52
Quote

Okada-san Wingman of the year

Trafalgar
The Guy She Was Interested in Wasn't a Guy At All discussion 17 Jul 14:02
Quote 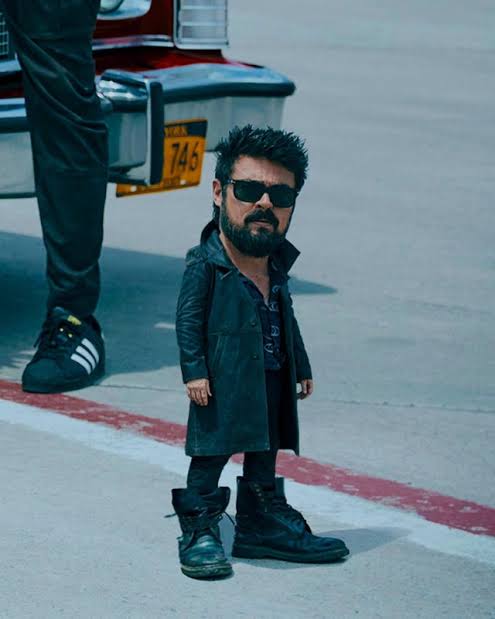 Trafalgar
How Do I Get Together With My Childhood Friend? discussion 28 Jun 15:22
Quote

I will go with "Something bad is going to happen to ichika, Aria turns her to save her life and they live happily forever after" route,

I love this, but as a fan of tragic endings might I propose this alternative: Ichika manages to kill Al-Kamil with the sacred sword but is mortally wounded in the process. Aria is hesitant to save her because of the risk and, even if the vampirification is successful, Ichika would be cursed to live forever. Ichika instead decides to stab Aria so, instead of living cursed lives together eternally, they die in each other's arms and can spend a more peaceful eternity together

Thanks. I hate it!

Trafalgar
I Don't Know Which One is Love discussion 27 Jun 15:14
Quote

I hope the black hair friend becomes yandere and kindap mei all for herself, and they live forever after

I will go with "Something bad is going to happen to ichika, Aria turns her to save her life and they live happily forever after" route,

After reading the first chapter somehow i don't like kyouko, now im shipping Ritsu with the new chara

Trafalgar
I Don't Know Which One is Love discussion 23 Jun 12:57
Quote

Riri is probably the most obvious harem anime winner.

30% sucking people's lifeforce out through the anus

Yeah this definitely feels like the missing pieces of the original manga, sooo good

Mikan & Nanako are the Best Wingman of the Year

Trafalgar
The Color Of The String Of Fate discussion 18 May 21:22
Quote

Trafalgar
Making Progress on Yuri Before the Deadline discussion 01 May 04:01
Quote

The yuri progress is as slow as the Sensei's work progress

When are they gonna smooch smooch?

Trafalgar
I Don't Know Which One is Love discussion 18 Apr 17:20
Quote

Dam boii she gets girl every damn second

Ok can we skip to part when they fuvk like rabbit 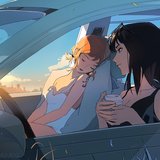