Polioro
A Yuri Story About a Girl Who Insists "It's Impossible for Two Girls to Get Together" Completely Falling Within 100 Days discussion 07 Sep 10:17
Quote

For all of those that are think "this scene it's a little too rapery" I am gonna say: in the LN is a lot more WORSE, because we can read what Marika is thinking.
But be safe, this is the only rapery scene in at least the first three volumes.
Kinda sad that Aya hates the idea of Marika doing her... So something like this can be seen just a little in like, two chapters in the next too. I pray for a full sex scene in some of the rest of Marika on top. Switch for life.

Man, I hate mesugakis. This brat...

Polioro
The Guy She Was Interested in Wasn't a Guy At All discussion 01 Aug 08:26
Quote

Okay, the guy it's pretty cool, I love guys in yuri manga that are just supporters instead of love interest.

I didn't think this would need to be said but, after the number of replies now, I guess it does. "Faster" does not mean that it always happens, that it only happens in yuri, that yuri is poorly written, or that it is more excessive than other genres. It only means that I find make out sessions tend to start happening earlier and with less buildup in the series run than in hetero romance stories

Polioro
The Guy She Was Interested in Wasn't a Guy At All discussion 15 May 18:15
Quote

Polioro
The Guy She Was Interested in Wasn't a Guy At All discussion 09 May 07:29
Quote

Polioro
I Don't Know Which One is Love discussion 17 Apr 07:55
Quote

The barista will win (she already won my heart)

I don't think this is the end, in fact, seeing three new characters just means (to me) new things to show. This is no different that the time Baiser came to the evil world and saw Big Sister, Loco Musica etc for the first time.

Are we sure that Venalita is a guy and not a misstranslation? I am not saying it for bad, it's just all the extra characters had been woman, even the two reporters of the last chapter or when people is running because Enormeeta attacks, nor even the people at Loco concert forced by Leber, all of them are women, so it kinda feels weird that having no man in vision, one of the main characters is.
Just a random thought after re-reading this for the fifth time.

So I waited a few months for just two pages, oookay xD

Polioro
I Don't Know Which One is Love discussion 05 Feb 11:26
Quote

So we have a smell fetichist, a skin fetichist and now a voice fetichist. I can't wait to see which fetiches the others one have and how they'll mix them with the protagonist hahaha.

Would this count as a continuation? 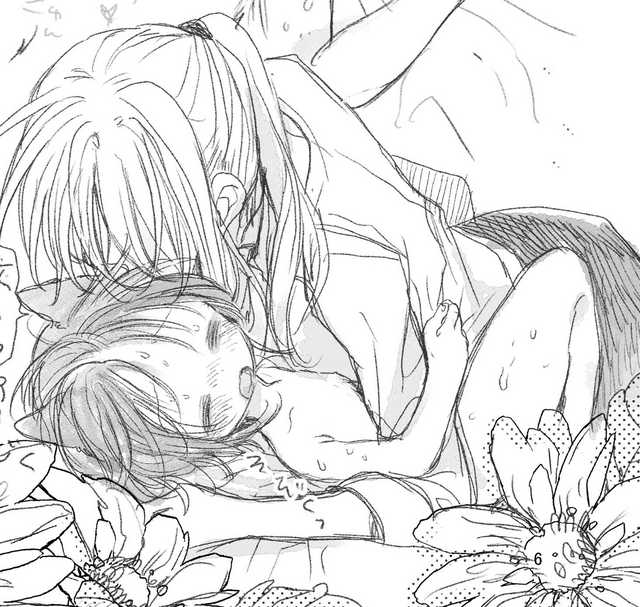 So... Itou Hachi reused this old drawing of this pair to create her first public H LMAO 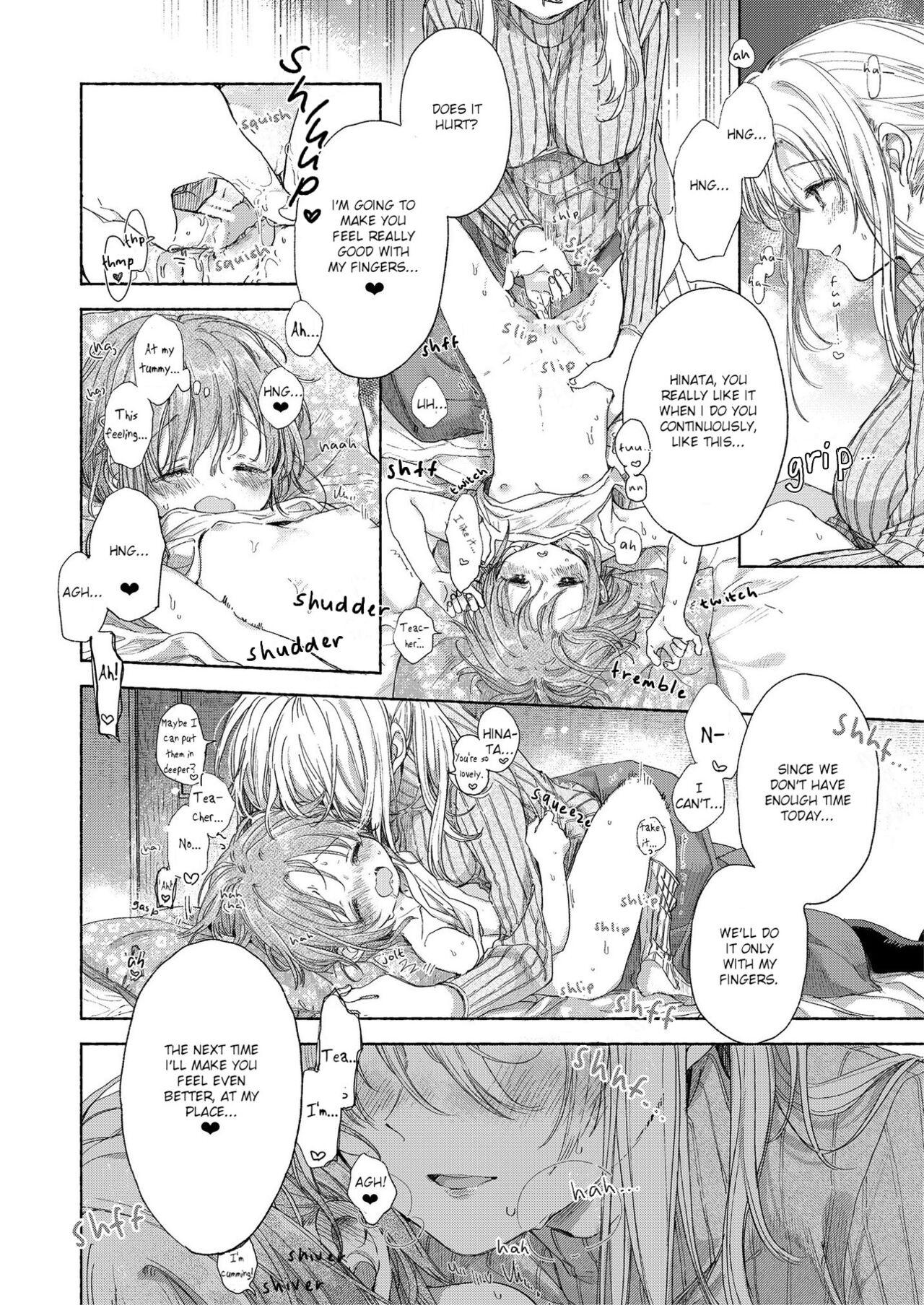 I have the fourth volume and I'll just say this to create hype... traveling to other school arc CHAN CHAN Mother of God, I didn't even watch the next anime after Sunshine!, but this is GLORIOUS.♥♥

Polioro
A Story About Being Loved By A Junior You Don't Get Along With discussion 23 Aug 14:33
Quote

NOOOOOOOOOO TT HOW CAN THIS BE THE END.

Polioro
The Promise I Made to Eve discussion 19 Aug 22:12
Quote

She's able to give the person she loves any body she wants in bringing her back. It is only natural she would chose a loli, anyone would.

Fun fact: This is a part of Eclair Orange, which did get released in English by Yen Press but doesn't include this part. You can probably guess why.

Yeah, YP have been pretty consistently anti-yuri like this in localizing the whole series. It's just not a good idea to give them money.

The “Eclair (Color)” series are a disappointment. I wouldn’t bother with buying anything more from YP.

You have to give better arguments than "They don't have Itou Hachi works" to convince me, Yen press "censor" those stories because it's lolicon and it probably clash with IRL laws in western countries.

The first Eclair one has the Itou Hachi work, though. They only erased her works in the rest, like Germany did.

I already read this 2 times yesterday on MangaDex, but I love this manga so much than a third wouldn't hurt.

I lost it at that Yuri Kuma Arashi parody, ngl.

As a GFL player I loved this too much HAHAHAHA SO GRAPHIC.

Polioro
The Two of Them Are Pretty Much Like This discussion 10 Jun 12:27
Quote

"I am not good with yams" it would be perfect if she just said jam hahaha, as a reference of seeing her crush. I remember reading this when it first got out. Man, I feel old..

Honestly I could see this happening lol
What was the original chapter for this again?

FOR A MOMENT I DIDN'T REMEMBER THIS WAS APRIL FOOLS BECAUSE IS NOT IN MY COUNTRY. I ALMOST HAD A HEARTATTACK OF CITENESS AAAAHHHHHH<3<3<3<3