morter
There's No Way I Could Love You discussion 12 Apr 20:15
Quote

Ahh, we're back to the classics. ♥ 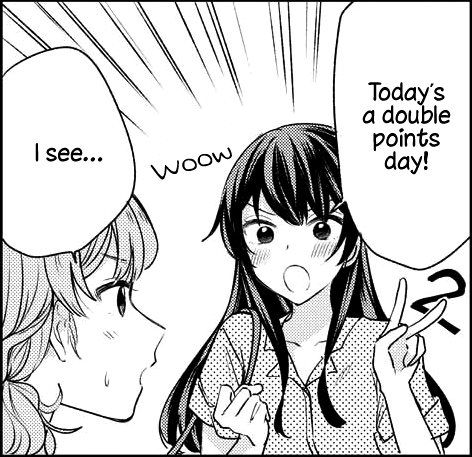 morter
Who Decided That Blues Had To Be Cool!? discussion 06 Apr 23:19
Quote

For no particular reason, I really love the way the artist draws comically happy/giddy expressions like this 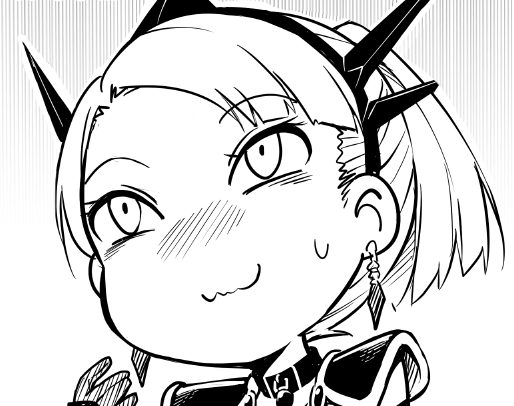 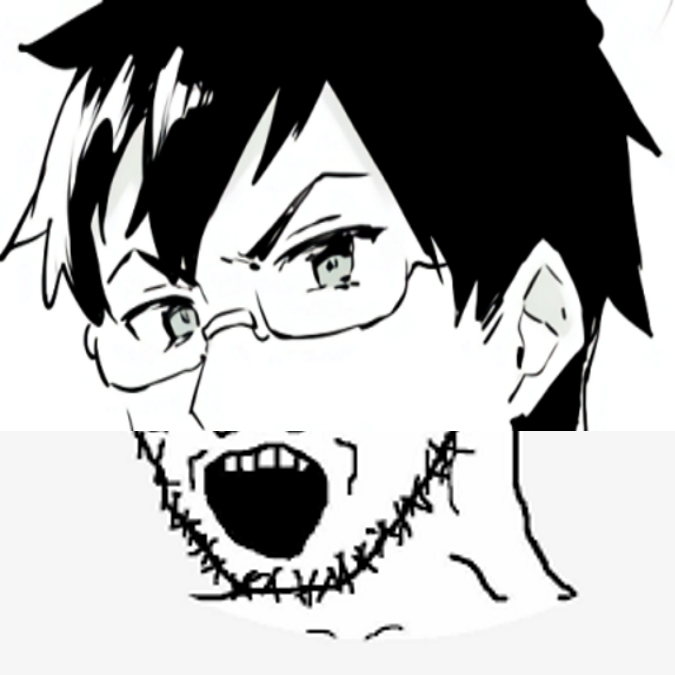 It seems like the author didn't manage to fit the ending within the previous volume,

Out of curiosity, what gave you the impression that the intention was to wrap it up within the last volume?

morter
Because You Dazzled Me discussion 04 Apr 20:17
Quote

Nonono, we don't want that.

I feel like I'm missing the point of the attendant pic in the Ch02 credits. Someone explain it for this dummy, that is myself? Thanks.

morter
A Yuri Story About a Girl Who Insists "It's Impossible for Two Girls to Get Together" Completely Falling Within 100 Days discussion 01 Apr 00:49
Quote

it was a great joke

morter
A Yuri Story About a Girl Who Insists "It's Impossible for Two Girls to Get Together" Completely Falling Within 100 Days discussion 01 Apr 00:37
Quote

I just wanted to note that i saw the weird ass opening disclaimer and saw it was 8 pages, compared to the past chapters. So first thing I did was come here. Then I saw the last 10+ posts before me and I understood.

morter
why would admins/moderators feature a doujin with a transphobic slur? 30 Mar 17:13
Quote

It seems odd to host works featuring rape and lolicon and rape+lolicon while purging works that merely use 'trap' in the title.

While I'm seeing that it'll eventually go that way, they aren't comparable. Those topics are more substantive topics of story telling--whether or not the reader(s) like those topics. They occur and are understandable, and there are an infinite number of ways to portray and draw perspectives. This makes for interesting reading for some people, not (purely) because they like those subjects but because of what comes from them.

Slurs and titles only function to demean/dehumanize people and their own experiences. I don't think it's the Dynasty staff saying 'Words are worse than [x]', but rather they changed their curation standards to not have such titles.

morter
why would admins/moderators feature a doujin with a transphobic slur? 30 Mar 15:28
Quote

Since there's a purge going on based on the titles and not so much the content, where could one go to read those works, since they'll no longer be here?

What was the original 'comf-manding' pun? 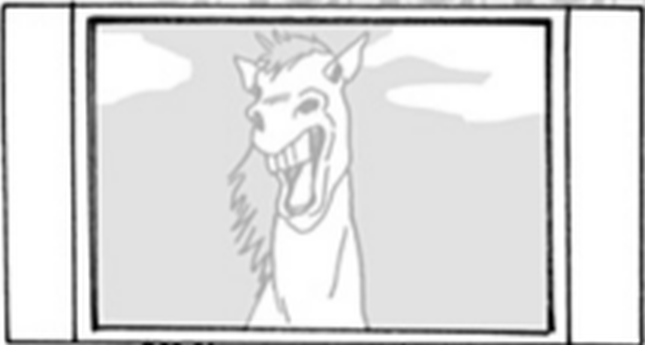 This is so self-indulgent, it's hilarious.

All I know is that, this could've been a classic.

Oh it is a classic.

Someone is going to horni jail.

They're sharing a cell.

Next is gonna be too much lip balm

"Kageno! I made too much drool, so you can have some." トロトロ ♥