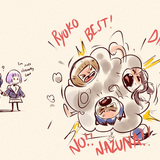 Golden Kamuy is more than just a little homoerotic, yeah. 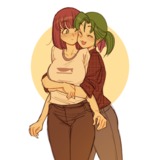 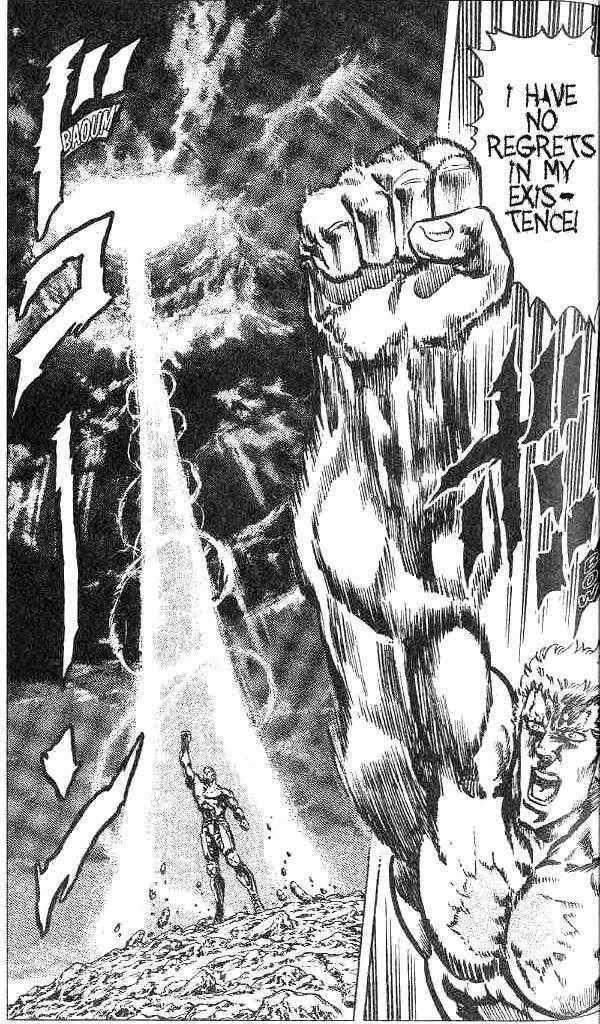 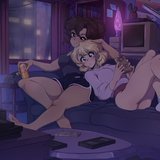 I thought it was Gunsmith Cats for a moment too. 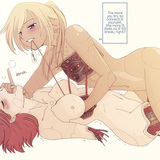 Battlebots sure has changed. 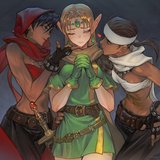 Truth, Deuse.
The D&D arcade games are 10/10 though and I highly recommend them to anyone fond of beat-em-ups. 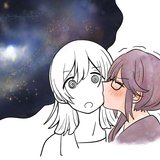 My god, it's full of stars

ComfyCafe
One of Those Manga Where a Girl Goes "Oh No, I'm Gonna Be Late☆" With Bread in Her Mouth discussion 17 Sep 05:14
Quote

Does one need to be well versed in Gundam for this to be a cohesive story, or is it a stand alone story itself? I am interested to give it a read, but unsure if I'll be able to follow if you need to have some knowledge of previous happenings in the Gundam universe (I've always loved the mecha designs and figures but never knew where to actually start with Gundam)

It does seem to be reliant on at least some knowledge of the UC timeline, at least. This seems to be directly after ZZ, with the lack of cohesive Zeon leadership with Haman gone, and a few years before Char's Counterattack.
If you wanna know where to start, production order is the failsafe way to go but if you don't want to dive straight into 0079's rather inconsistent animation and frequent budget run-outs (I still recommend it despite that, or at least watching the movies), I highly recommend War in the Pocket. It's short, good, and self-contained.
Also, it's on youtube in decent quality.
https://www.youtube.com/watch?v=RzJL11pHylo&list=PLm8xXAgUtmz7Ci9cyzAfP2qer09QjtbRH 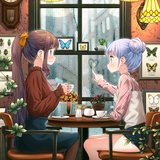 @Reirin It's just a Blue Morpho.

Wait shit, that's the whole thing. I didn't even realize it. 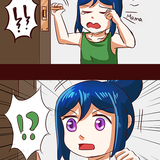 Ooh, she's got Scopedog-style tread-feet. Hopefully that means she'll do some fancy skating.

which mecha anime is "the iron goldra" supposed to be alluding to?

Armored Trooper VOTOMS! The lens cluster is unmistakable.
If you're interested but don't want to jump straight into a 50-episode series, I highly recommend the spinoff OVA, Armor Hunter Mellowlink. 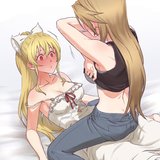 Eyes on the prize.

Tei's not very bright but she tries and that's what counts.

Jokes aside, I'm really hoping this develops into some serious yuri instead of the tease-fest that was Sisterism.

I still have hope, somehow.

Why are spacefarers called spacenoids?

Because it sounds cool, mostly. Earth-born humans are referred to as Earthnoids, and there's something of a racial divide between Spacenoids and Earthnoids though it's mostly chilled out by this point in the timeline. 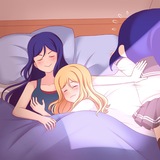 LOOK AT ME, I'M THE PLUSH NOW

"Sorry, I need to get a closer look."
Ookuma's clearly the more thirsty one here, jeez.