Hi, I have a question cuz it's been a while since I was on Dynasty but I didn't really changed in script or anything. I went to my Read list and only 1st page looks like it's been read (grey) and the rest are regular blue. I was confused when I went to one tag where I remembered I read already a lot but suddenly I have most of them blue. I reinstalled the script but nothing helped. Any ideas what happened?

I just asked CT if they dropped the project - they said they didn't. So it's not nice from new group stealing the project from others.

Maybe there's a lore that I'm missing, but why is it called stealing? I think everybody is free to translate if they like that series, especially since it has been some months since CT uploaded again.

Now if they were stealing raws from CT then I don't agree, but I'm always in support for new translators. The quality aren't bad either so I'm rooting for more translations from them.

Well I mean there's that non-written rule that you're not taking the title from other groups. There are so many different titles that people can work on, and doubling work it's just well, pointless. Even if CT didn't publish the chapters right away, they are still working on them so right now it's like wasted time cuz suddenly someone else did the same thing :(

I mean the second group could just contact them or something. Not playing superheroes cuz people are are whining cuz they can't wait a little bit...

Simple example: https://dynasty-scans.com/series/if_i_can_encounter_koshiba_aoi_today Archivers are doing the title, last update was in August last year and new one yesterday - people could wait and no one took the title from them :(

I just don't like when teams are doing this for each others :(

Then I'm kinda surprised Dynasty uploaded it here. They are usually consistent with keeping the same scanlators, unless the original one dropped it.

Yeah I'm also super surprised because I was the one uploading this series and no one from other team contacted me to do that :/

I just asked CT if they dropped the project - they said they didn't. So it's not nice from new group stealing the project from others.

New story is up on Lezhin

I'm wondering if Kodama got inspired from Kaichou-wa maid-sama for this. There was an arc where MC from there Misaki Ayuzawa (mhm) is rescuing their new female teacher a lot from guys (like here) and the teacher has weakness for girls. And she fallen for Misaki for sure. She mentioned that few times :v but of course it's het shoujo so teacher didn't end up with her. So maybe it's alternative ending from Kodama :v

Where are other stories for this anthology :( ?

Does anyone know if we will get other one-shots from this anthology? I content we can see like ~11 titles and we have 9 so far. I'm just curious if project is dropped cuz it wasn't updated since last year.

Lol Am I the only one who started shipping Aikawa and Fukami after this latest chapter?

Nope, not only you :D too many blushes on Fukami's face + Aikawa liking all Fukami's stuff = perfect base for new ship

I'll wait then, than you for answering all!

Also, will Lily Love 2 have a physic edition too or it's too soon to ask?

It has Thai version. English version might happen but it's not sure. If you have any other questions, you can write to me on Facebook https://www.facebook.com/alextasha3M/ or 3m tumblr or mail

After you get invoice.

I think yes because it's first time we sell it. 1-4 had reprints multiple times already.

You know you could ask about LL in LL topic XD I didn't see it haha. Yes it was the last chapter. 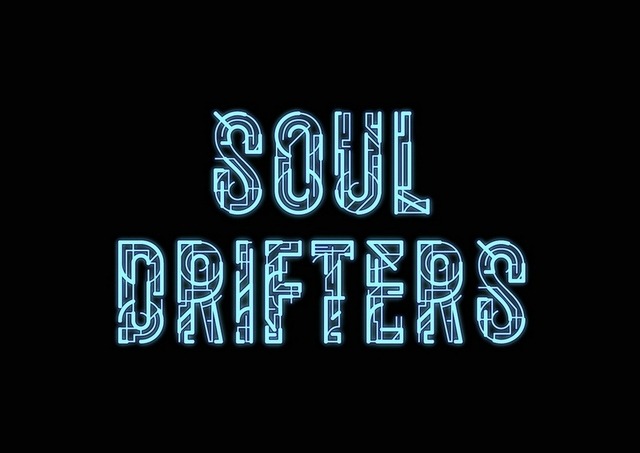 All teasers from this title so far >>> https://three-musqueerteers.tumblr.com/post/186624095536/ok-i-can-officially-finally-tell-you-the-title

Does anyone have full version of this continuation? https://www.pixiv.net/member_illust.php?mode=medium&illust_id=54274788 even in raws?

If you ordered and didn't transfer money yet - it's good time to do it.

Also it's LAST CHANCE to order volumes 1-4 - WE WON'T PRINT THEM AGAIN!!

I believe the dog is Ratana's AV.

When it will be done

Shipping from Thailand is expensive as hell :/ 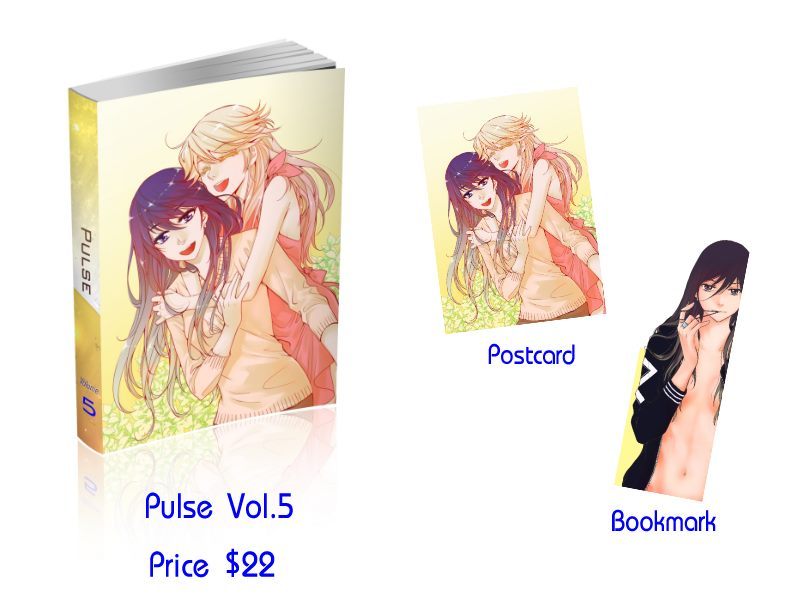 will it be uploaded here too?

Ok so here we have:

And in chapter 2 there was also name Misaki - which will show up later I think ;)

Then we have Hima (Yuki's GF), she has a bro Mamoru (bakery manager or some kind of this) and there is also a Risa who works in bakery - Mamoru's GF

Hima's college friends - Chiharu & Akane (all 4 college friends - yuki's + hima's https://dynasty-scans.com/chapters/snow_sunflower_ch05#6 )
Take who was bullying her - according to raws, we will see him more often...

I think it's all of them 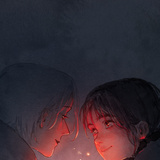 It's not coming back... Picture was released at the New Year. It's been half year since that...