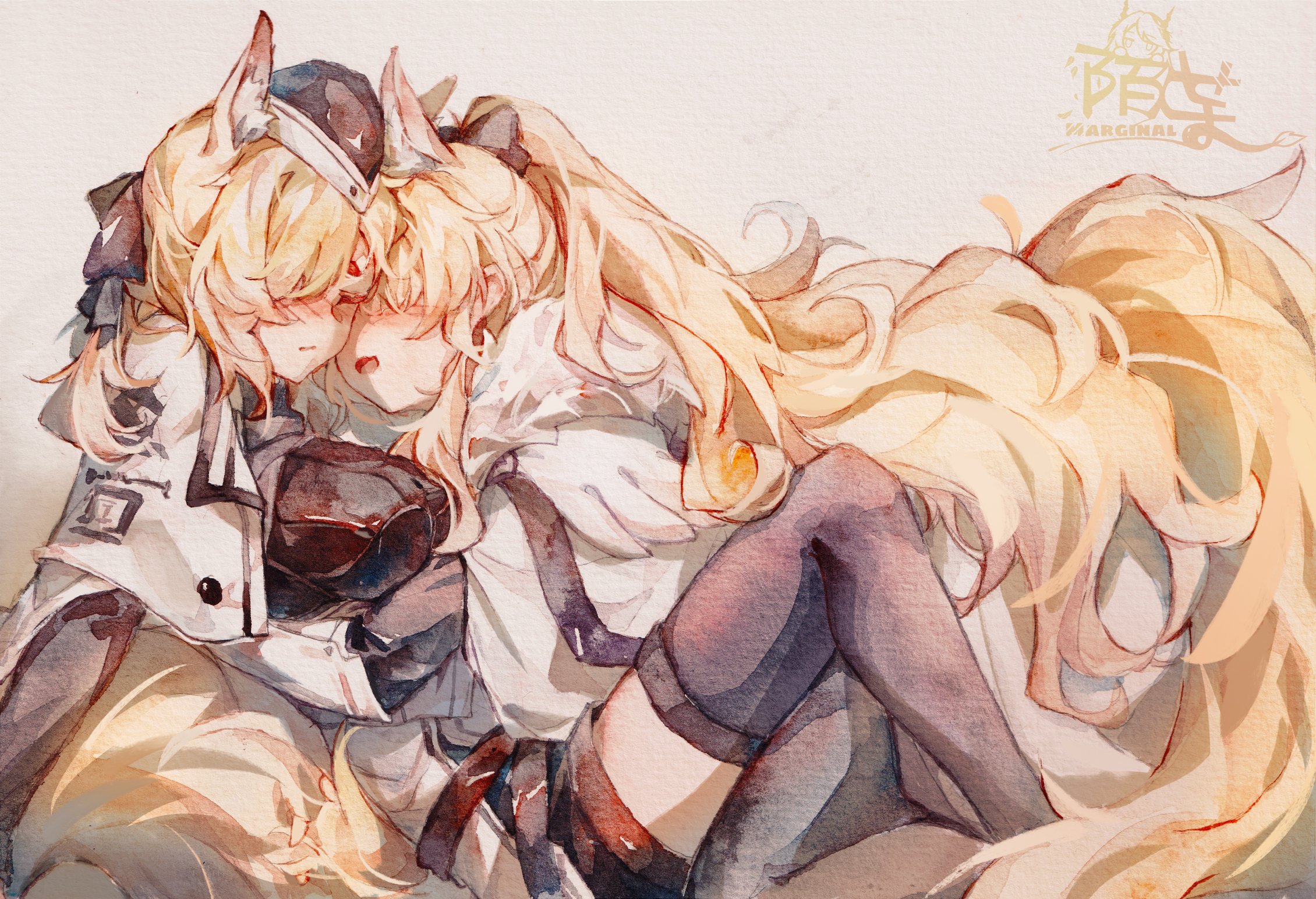 Also glad to see this here, love these two.

^ Zofia isn't related tho. She says several times that she's not her aunt, but that Margaret told Maria that to make things easier. So she's either a distant relative in terms of blood, like a third cousin, a very close friend, or the best theory, her and Margaret were a thing. I'm all for incest (Maria and Margaret is a good ship too), but this is only maybe incest

^ While you are correct that they're not technically aunt and niece, they are relatives. If I recall correctly, Zofia is from a branch family of the Nearls. However, Zofia and Maria are family, no matter how you slice it.

And what are y'all referring to?

Zofia never said she isn't her aunt,she said she doesn't like being called "Auntie" due to being only five years older.

Since it'll probably never be explained in full,the best theory is that Zofias' family married into the same generation as Margarets' and Marias' grandparents,with Zofia born shortly afterwards,either with some of the Nearl bloodline or as part of an extension elsewhere.

Hell,it could be even further back then the grandparents if we really want to be wide apart,explaining even how Margaret couldn't be sure.

What we do know is that all kinds of cray cray happened and Zofia is now practically in charge,ignoring the dead beat office working member,leaving most of the choices to the servants.

And after the events,we now have a second happily family being all snuggly on Rhodes Island.