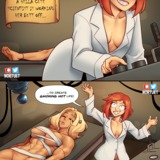 Babes in lab coats and no shirt is a weakness of mine.

I'm not familiar enough with Dragonball Z lore to understand what is going on here.

Mike98, EugeneZX, a random yuri fan, and Felipe are all the same person. He's using (at least) four different accounts to talk to himself.

What if, hear me out here
Lovecraftian yuri?

My friend, you are not going to believe this, but...

Do you know of any artists here on Dynasty that use watercolours (or their works have a watercolour-look to them), like some of the pictures by Moyu Marginal?
I'd really like to see more of those. Even single images are fine :)

Vankomycin
There's a Ghost behind that Gyaru discussion 28 Nov 15:15
Quote

Vankomycin
I commissioned some Kemono Friends artwork and I wanted to share 26 Nov 09:40
Quote

Forgot to give credit to the artist. Can find 'em here:

That was money well spent. I love the little Boss drones.

Thanks! I like 'em too. Also notice the wall to the right of Serval.

Such fun characterizations in this!

Thanks! It's a mash-up of Kemono Friends and Shadowrun. Shadowrun is a tabletop roleplaying game from the '80s that basically asks the question "What if cyberpunk science-fiction also had elves and ogres and dragons and magic?"

Lion and Moose are your basic heavies. Beaver-dono is a rigger, Prairie-chan is a hacker. Bag-chan is a battlemage, and Serval is a street shaman.

Really liked the outfit the artist designed for Serval.

Vankomycin
I commissioned some Kemono Friends artwork and I wanted to share 25 Nov 15:51
Quote

Had this idea several years ago. It was inspired by this pic here: https://dynasty-scans.com/images/5187. Finally decided to throw some money at an artist to make it happen, and this is the result. Figured I'd share. 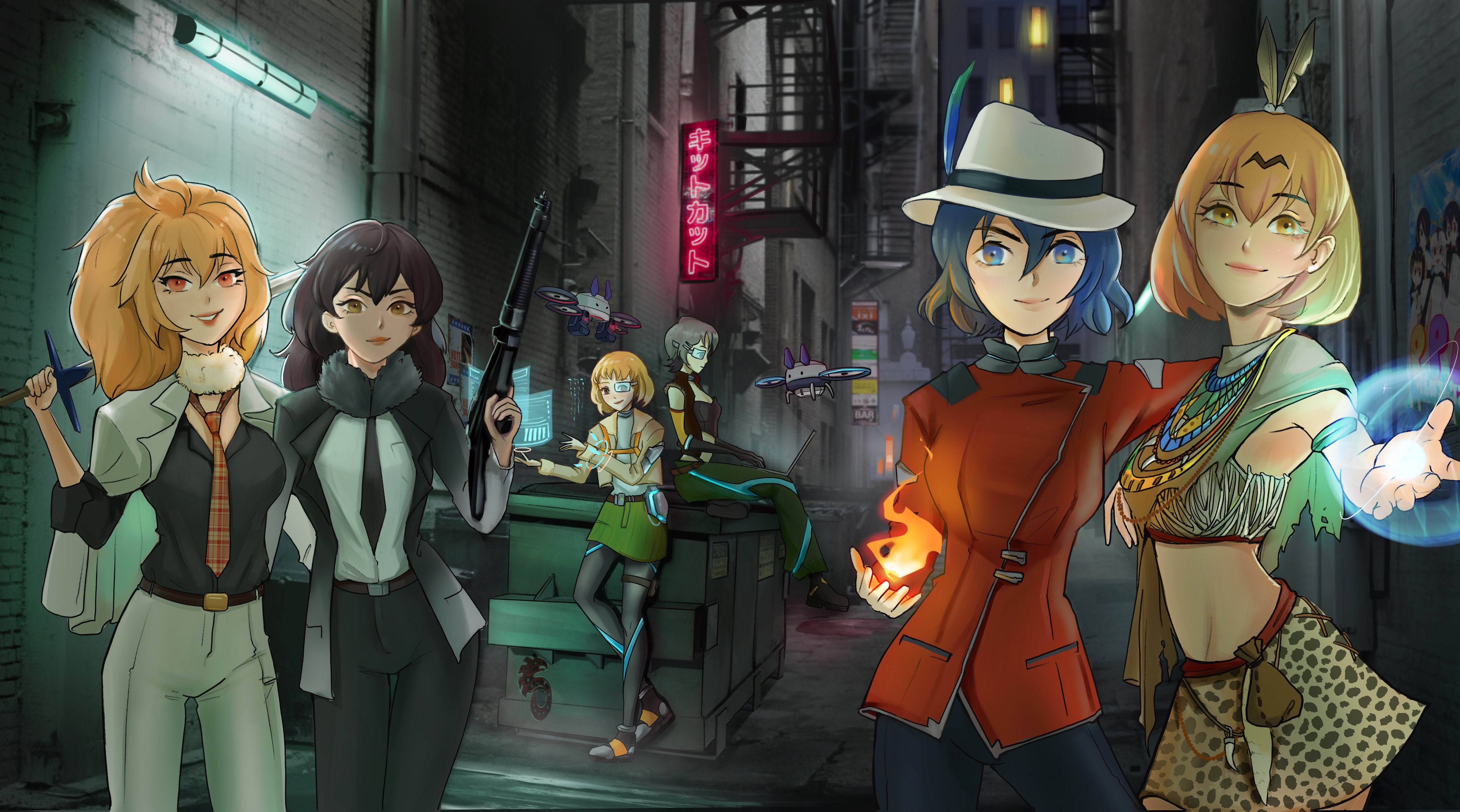 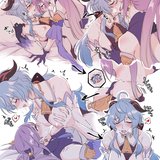 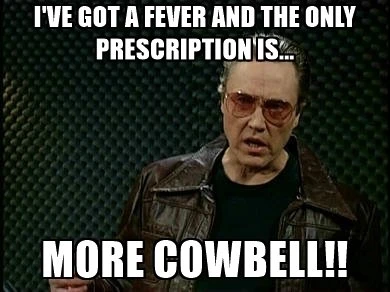 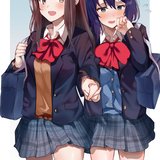 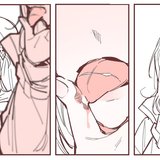 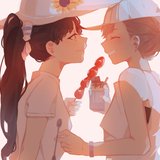 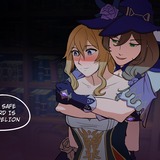 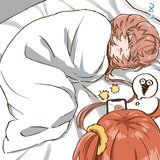 Girl in the blanket looks like Lili from DanMachi.

I always struggle when I see words like "TYPEEEEEEEE." What exactly does it sound like when you extend a silent letter? I know: it's just a me thing.

Take heart that it ain't just you. I always have the same reaction.

I feel more educated and refined after reading this. Where's my top hat?

Vankomycin
The Thing that Binds You and I discussion 20 Nov 17:37
Quote

Love the message in this one. Fated lovers (including lovers who met as tiny children and don't remember) is a very common trope in manga and anime, and I've seen it shoehorned into a number of works that absolutely didn't need it. So I like this subversion.

Must be good with her 6 fingers lol

Not better than 3 hands

I've read that chapter over and over again so many times because I like it, and always thought that something was wrong with that panel but couldn't never put my finger on it.

Which is funny because you've got five extra! 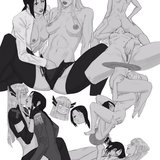 As someone who bought (when it was new) the first ever issue of X-Men which introduced Kitty Pryde (Uncanny X-Men #129, Jan 1979) from the "Hey Kids! COMICS!" spinner rack at 7-11, she has a long history of being involved with dudes named "Peter".

She was canonically 13-years-old in her debut, and was seriously crushing on Peter Rasputin (aka Colossus) for years. She even asked him to take her virginity at one point when it looked like they were both going to die from the Brood parasites they had been infected with. (Uncanny X-Men #165) He turned her down because she was too young, and because he wanted that first time to be because they loved each other and not because they were about to die.

After she broke things off with Peter Rasputin (for reasons way too complicated to go into here), she dated Pete Wisdom for a while in the pages of Excalibur, which was basically a UK-based version of the X-Men.

They may have made her interested in girls at some point, but that would have been a later character development. At the very beginning, and for years afterwards, she was definitely into dudes. 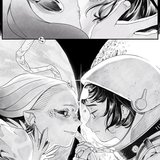 This is Ground Control to Major Tom. What the fuck is going on up there?

Illyana Rasputin. Raised in the demon realm of LImbo. 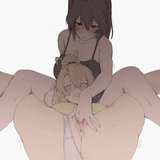 Vankomycin
And Thus I Was Picked Up By My Boss's Daughter discussion 17 Nov 20:51
Quote 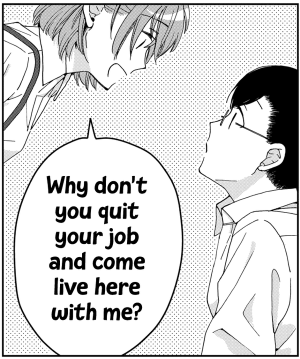 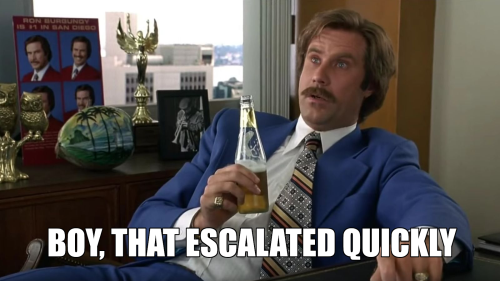 I re-read it recently myself.