By the way, the first volume just released in English. Did anyone buy it and find out how the official localization handled Kyouka's speech mannerisms? 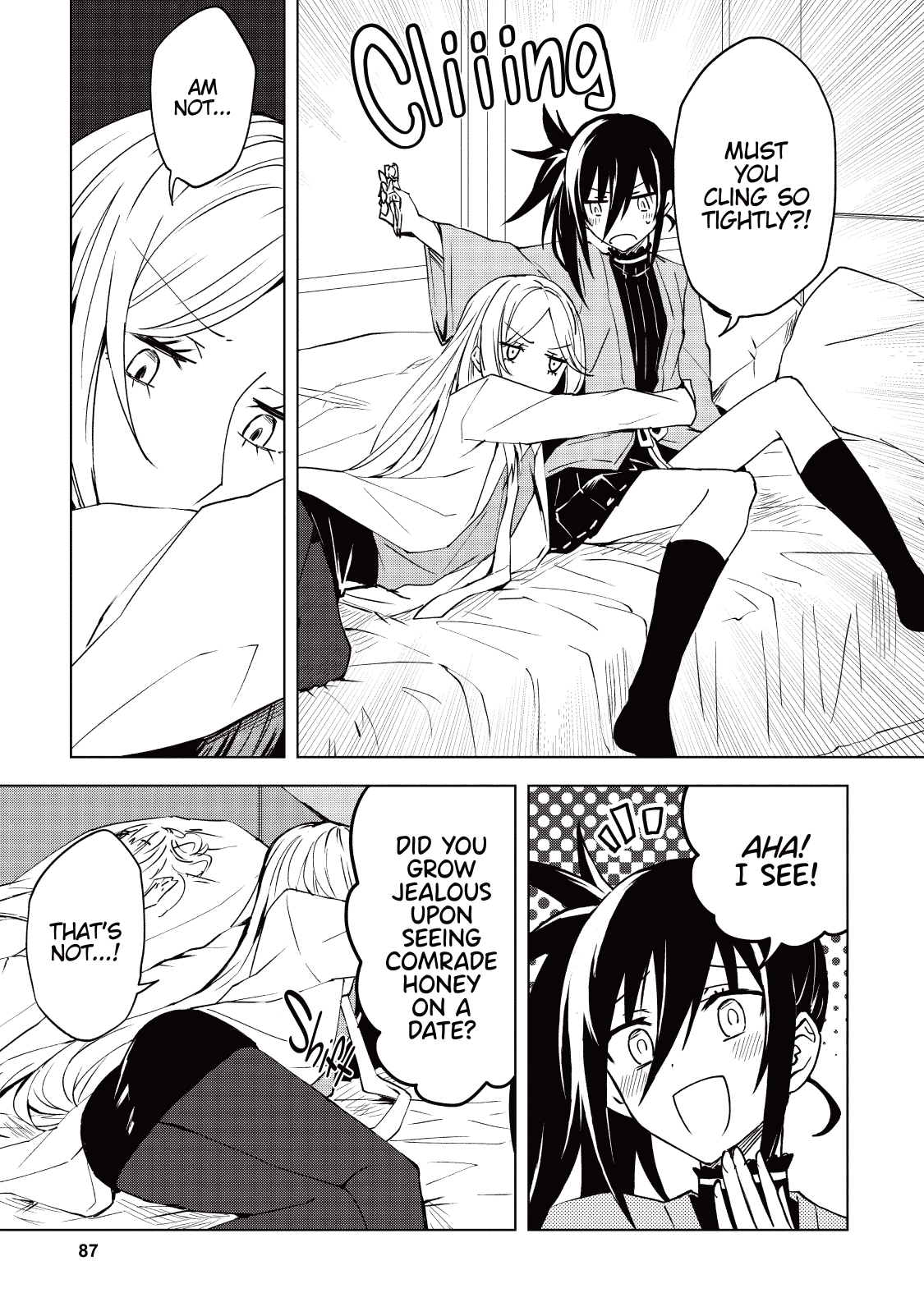 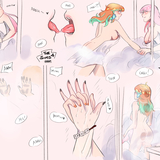 It happened during her "Comfy ASMR Drawing" Stream earlier today

Breaking news people, Calli made an official Tag to post unseiso fanart of her: #callilewd

The floodgates are open.

Having them wearing the bracelets is such a lovely detail. Thank you so much for the updated picture @drpepperfan

Ok, who do we need to bribe/kill to get the finished picture uploaded?

I hope this means Mamaloni will make her own design of Clara. 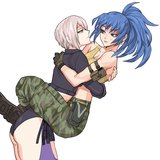 The ship and the fanart come from a little scene in the manga adaptation of KOF XIV where Angel and Leona had a pretty intense match in the first chapters and then in the final ones they teamed up against a boss and Angel ended up carrying Leona like that to save her from an attack. 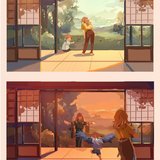 @FluffyCow Well, I was mostly thinking about how that list perfectly depicts the way each girl shows they care for the other. Calli is someone who lets her actions speak for her while Kiara is the type that wants to be continuously talking with others to show their appreciation and to feel appreciated. Thus the misunderstanding from Kiara's side.

They've both said that the whole Takamori thing is something they came up with on their own and that management liked it so they (management) started to push it officially.

And now that I went back and read the list, is pretty curious that the one putting the most effort with her actions is Calli while Kiara is the one pushing it in-character. No wonder Kiara feels that Calli doesn't miss her now that she left Japan.

Anytime you see claims that Kiara and Calli aren't besties IRL just think about this:

Calli not only had a Kiara reference in her debut song, she also has animated and narrated Kiara's intro short, she animated Kiara's first MV and even has a members only emote for Kiara

Went on a spa date together shortly after debuting

Calli spent thousands of dollars to take Kiara on a week-long vacation, just the two of them

Both made valentine chocolates for each other

Per Kiara's own account, Calli was incredibly clingy and depressed when she left Japan 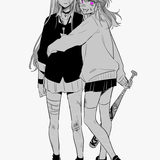 Well, Calli does have a thing for strong women able to kick her ass, sooooo....

Very important phoenix lore from the woman herself.

Dark_Tzitzimine
A Yuri Story About a Girl Who Insists "It's Impossible for Two Girls to Get Together" Completely Falling Within 100 Days discussion 19 Apr 16:25
Quote

Dark_Tzitzimine
A Yuri Story About a Girl Who Insists "It's Impossible for Two Girls to Get Together" Completely Falling Within 100 Days discussion 19 Apr 14:56
Quote

I would be very interested in reading your version, how can I find it?

Dark_Tzitzimine
A Yuri Story About a Girl Who Insists "It's Impossible for Two Girls to Get Together" Completely Falling Within 100 Days discussion 19 Apr 00:31
Quote

Marika is so straight that in three chapters, tops, she will be eating pussy like a champ. I really love the detail of the bracelets.

I'm so confused about the beginning of the chapter...

I believe she was studying at Harumin's house, in their swimsuits to try and get the impression they were at the beach and not stuck at home studying. The title page is just a fantasy (or maybe a peek of a future chapter)

I love this series so much. Here's another fanart allegedly made over an IRL photo of them

Word on street is that this was drawn/traced over an actual, IRL picture of Kana and Sukoya.

Harumin's grandma is quite an interesting person.