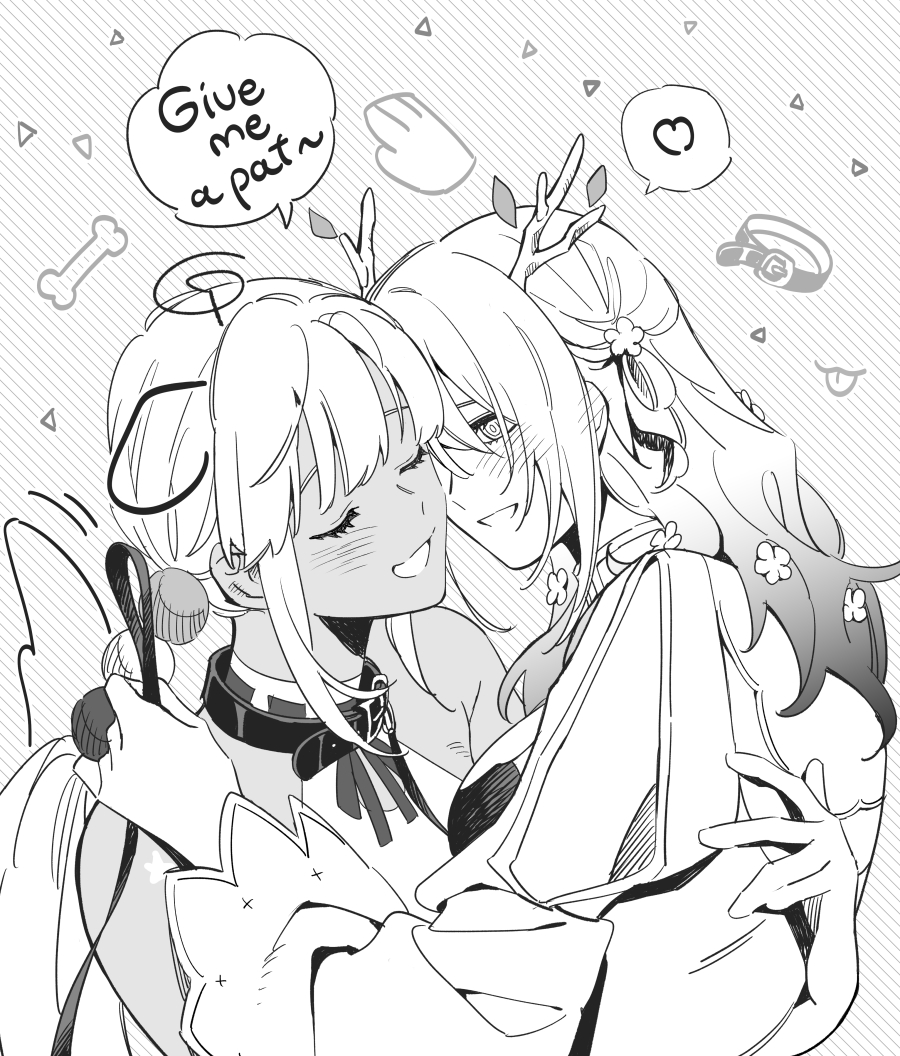 Well this is bittersweet v_v

Yes pain I needed it

Sana is graduating at the end of the month. It was announced just a few hours ago.

What? I haven't been following Hololive closely these days because of life so this is... Damn.

Edit: I can only hope she recovered and become healthy again.

She wasn't even around for that long

Regardless of how long she was around for she was apart of the family, and she will be dearly missed by many (including myself).

Poor Sana has basically had a terrible run of bad luck as a vtuber. Youtube nuked her subscriptions twice, her pet who had been with her since she was a child passed away, and then she suffered a serious back injury that's made it near impossible for her to do much of anything, including stream.

There's no telling how long it will take for her back to heal, or if it ever will. It's very sad, but in the end I think it's better for her to look after her health rather than try to force herself to keep going.

^ I know enough thirty year olds who move like eighty year olds to know "Just powering through" is a bad mind set.

They should Space all the time they left

Fauna is gonna carry that weight.

Oh Sanana... My dear Astrogirl, I will try my best to make some last good memories, but it will hurt so bad after she leave... ;;

I didn't follow Sanas activities very closely, but I always enjoyed listening to her during collabs. I'm sad that she's leaving, but I hope she can recover, and return to streaming or entertainment in general soon.

@FluffyCow you seen to have misinterpreted me. I meant it seemed too soon for her to retire, not that people shouldn't miss her.

@juanelric: Thanks for clarifying! Joys of text lacking tone and all that.

I WILL NEVER FORGIVE JULY!

@ Sufficient Agony I was born in July ;p Being serious though Sana was another one that I didn't watch enough of. She was so sweet and goofy that it was comfortable to watch her and her collabs were fun. Going to miss her but I will wish her all the best and I won't stop praying for her health and happiness.

I hope she recovers, even if she never comes back to Vtuber work.

For the record, I didn't know why she was graduating when I commented initially.

^ Just for the sake of keeping everything straight, neither Sana nor hololive have officially stated a reason as to why Sana is graduating. It is very easy to infer that it is due to her health, however, and perhaps the fact that she doesn't foresee a future where she can return to streaming with any regularity.

Sana probably hold herself back at the beginning. She just needed to show her art ala Ina and her channel would have exploded A LOT and she knows it. Just for that, She will always be my favorite of them all.