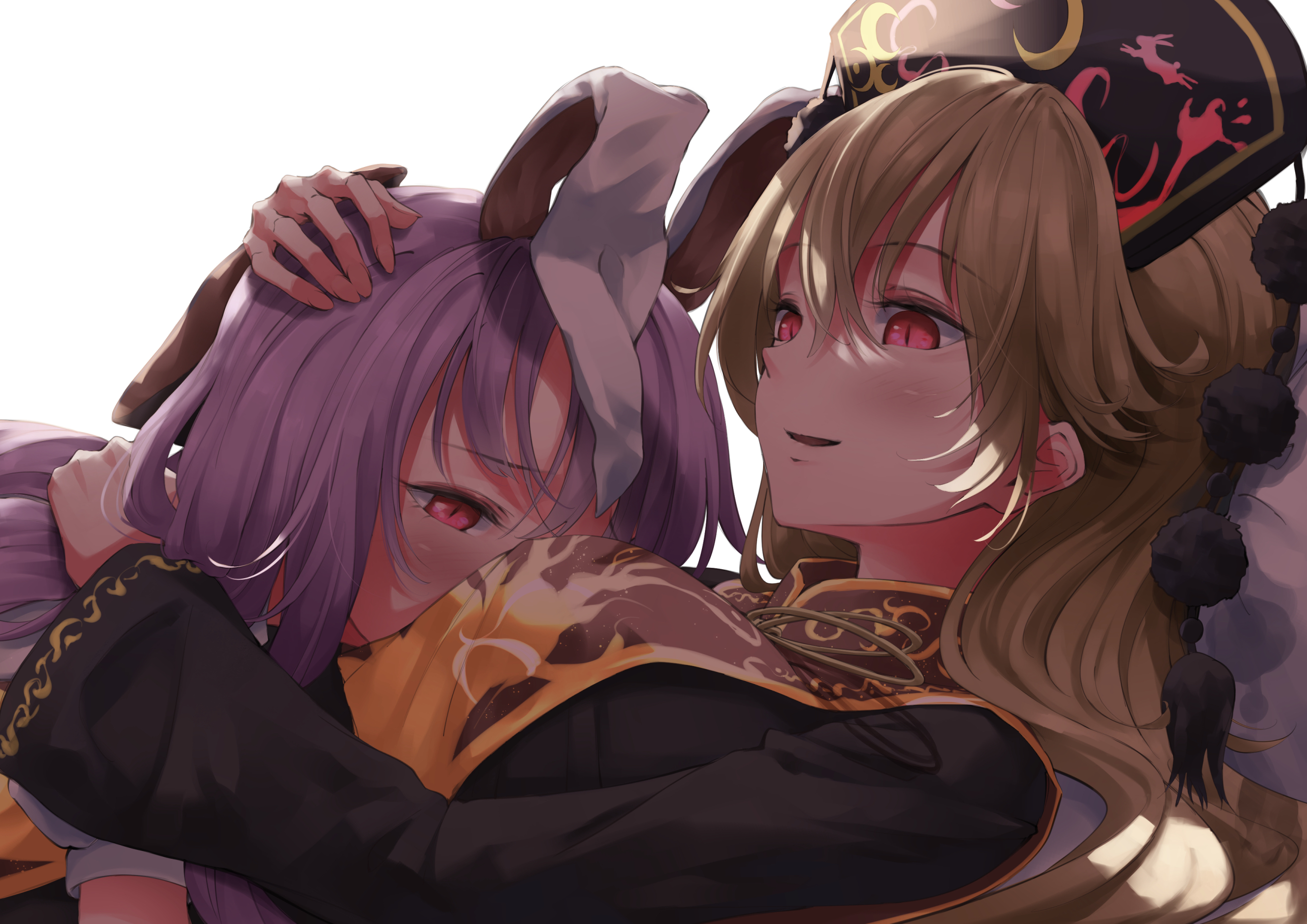 I’ve never understood this ship but i guess it’s popular?

It seems to be a lot more popular in Japan than the west. Like I've actually seen Japanese Touhou fans comment on how westerners seem to favour Hecajun over Udojun.

I have this conspiracy theory that its because the fan patch for Legacy of Lunatic Kingdom has Hecatia say that Junko has "taken a bit of an interest" in Reisen, while from my crude understanding of Japanese I think the original text was much more direct and had Hecatia say that Junko likes Reisen. Is this minute difference in the words used the reason? I dunno. Maybe the Japanese just like yanderes more.

I enjoy this ship as well, but nothing beats the family dynamic of Hec x Junko with their daughter clownpiece, haha