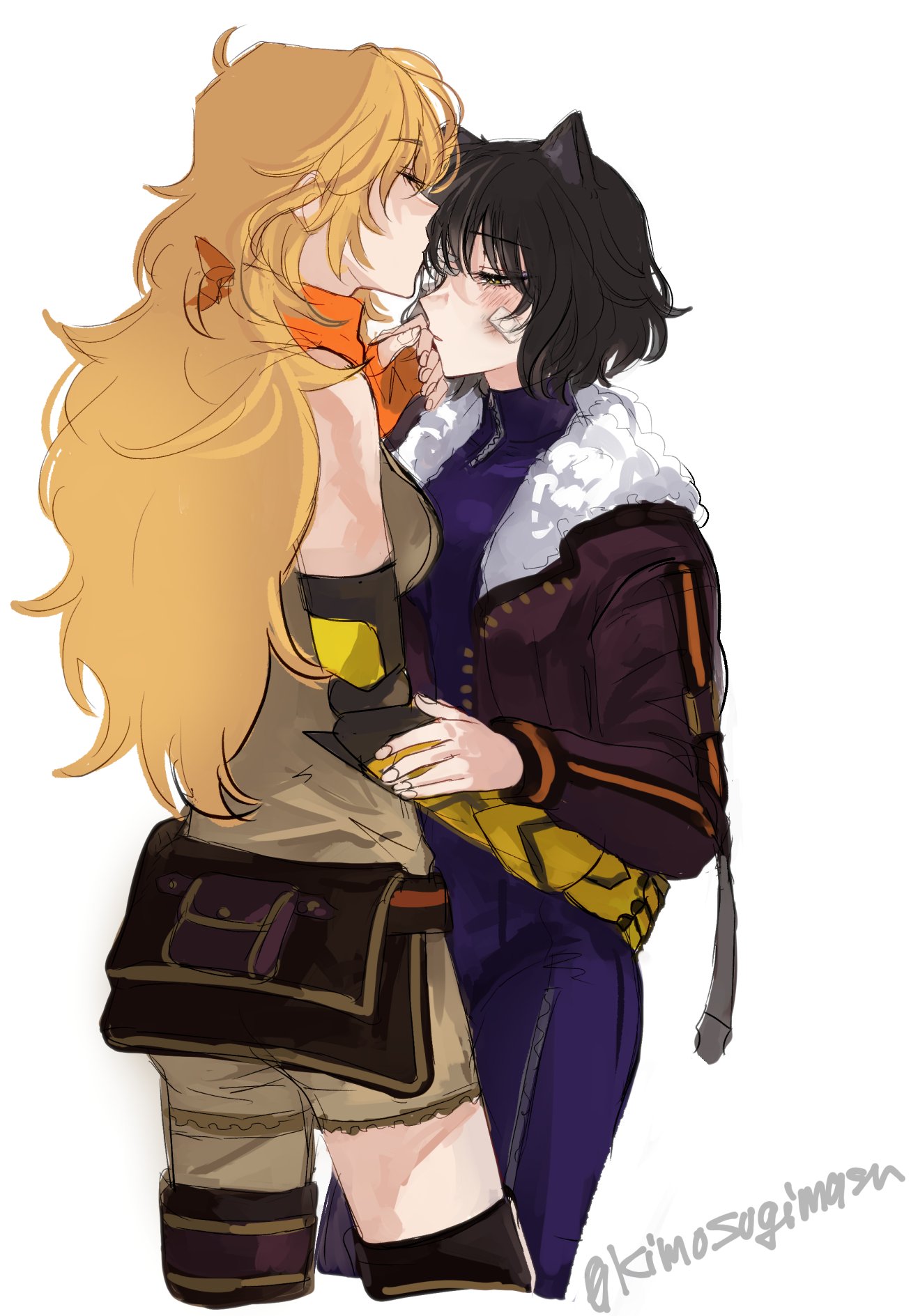 The only thing saving this show at this point is the fanart.

What about the upcoming anime by SHAFT^ lol

Personally I found RWBY was at its best when it was a charming web series with really good fight choreography that used really creative weapons. It felt like you were watching someone play an action game really skillfully. From volume 4 onward the series lost that distinct fight choreography (No doubt thanks to the tragic passing of its creator) and started taking itself a lot more seriously, putting its mediocre at best writing at the forefront.

Because of this I don't think the SHAFT series looks very promising, as it looks like its going to be a very standard anime when the unique visuals of the original story was its main strength.

I have zero faith in Ubukata's writing, and, consequentially, low hopes for the anime

If the anime gives me White Rose, then I'll consider it a success even if isn't that good. However, it is taking place during Beacon, before Rooster Teeth butchered the series, so I have some hope.

Honestly there's a 0% chance the anime will be worse from a writing perspective, though the fights won't even come close to Monty's