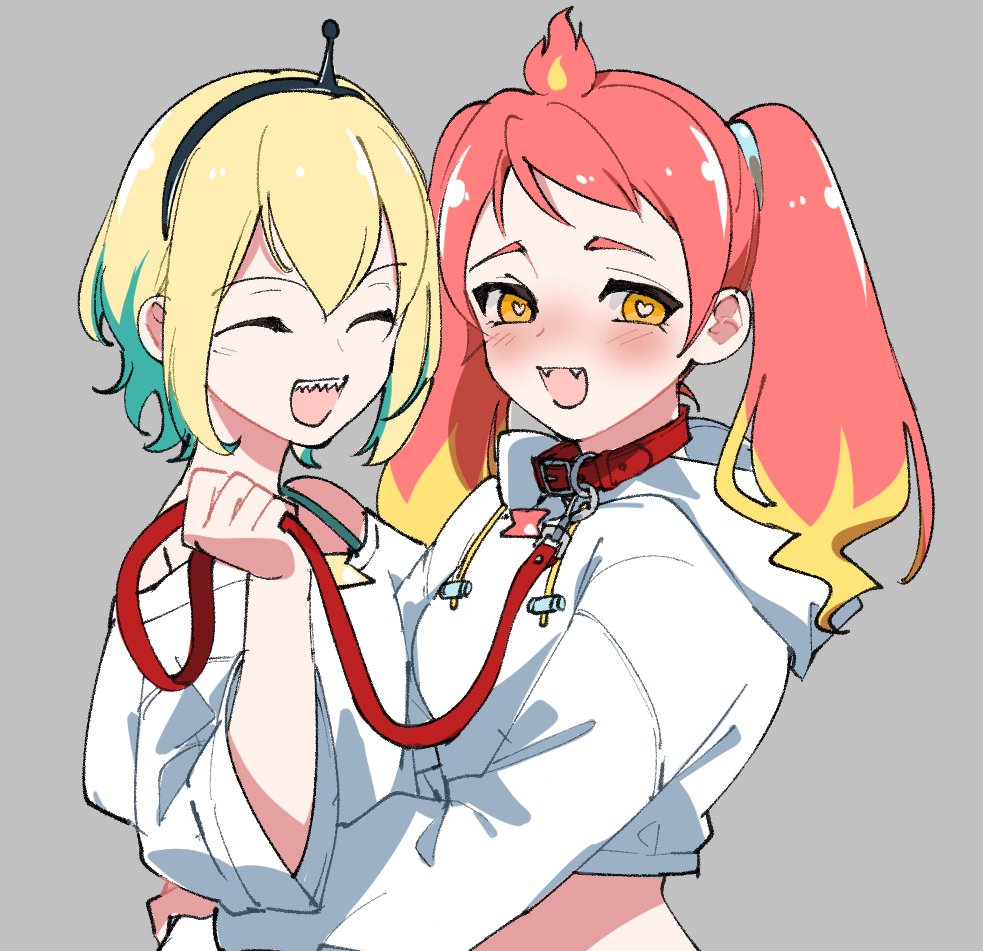 @SpencerSDH Is she da ho?

What are the people above me even talking about?

^In one collab with Pikamee, Tomoshika quoted Echoes Act 3's phrase "Let's Kill da Ho", unaware of what it meant, and she was embarrassed when she found out what "ho" means.

Looks like Pika is going to eat some "donuts"

Unrelated, but "pika" (usually written as "pica") is Brazilian slang for d*ck