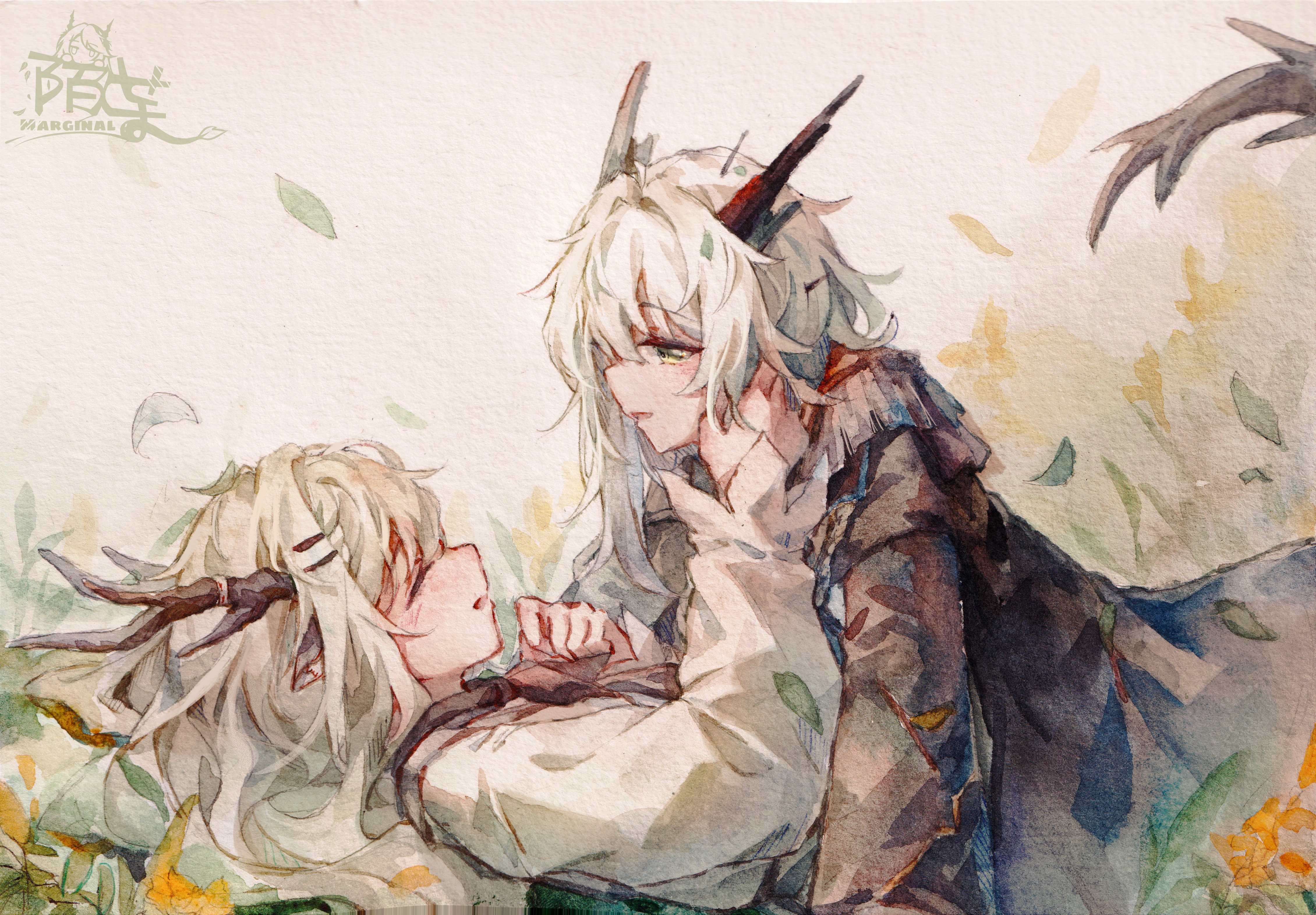 Despite all the sh!t the "Black Snake" did all over the years, the fact he had nothing to do with Alina's fate is what pains the most.

Truly, Terra is in need of hope.

That's the world of Arknights for ya. The very premise of the game means that pairings are certainly bound to be short-lived. Arguably the angst makes it better XD. I do hope Talulah can be redeemed and find happiness again... points to profile picture

That scene was actually super well done. when Alina knows Talulah is lying to her about being close to camp and not telling her who did this because she doesn't want Talulah to be clouded by hate is T0T

@V-Oblivion Considering the Black Snake is a immortal evil entity that has controlled and manipulated Ursus for thousands of years you could probably trace the vast majority of evil deeds all the way back to it.

@Itxcs While that is quite possible (and the possibility of another version of him still being somewhere out in Terra is but another terrifying thought), the fact he didn't directly did anything, that he knew how rotten the world is (his intervention or not) that he had to do absolutely nothing but wait, as one day he would get his chance. And he got it.

While that is quite possible (and the possibility of another version of him still being somewhere out in Terra is but another terrifying thought),

Isn't the implication in the ch 8 ending that the Deathless Black Snake still lives on in Talulah? Biding its time until it can regain control again...

@V-Oblivion I disagree, organized death squads that target infected and their sympathizers sounds exactly like something Kashchey would do. In fact, I think the reason he was so happy when Talulah revealed her infection is that the horrible things happening on the tundra would be the ideal way to break an idealist like her.

@myrrhmidon Yes, that was what I understood as well, but what I meant to say is the very thought of one Immortal Snake being scary enough, imagine if he had yet more reserve bodies for other plans out there, as in more than one Immortal Snake at the same time. That is a scary thought.

@Itxcs Yes, that is pretty much true. But when Alina was attacked, she intentionally left the perpetrators out in order to protect Talulah from going a dark path, but when analyzing the events it is hinted (not stated) that the ones who attacked her were either the town's people or the very Infected Talulah had forgiven some time ago. That is why is so sad, yes the "Inmortal Snake" crated this crap world, but he wasn't around to order things directly. The world is so horrible, that it broke Talulah's original noble spirit. That is what is depressing, there was a source of all of this, but the world went along with such cruelty just fine. As final example, the other village that actually managed to break Talulah's spirit.

^put == on both sides, there's formatting guide pinned in the forum

^Thank you, please excuse my ignorance.

I need to actually get on with the story already.