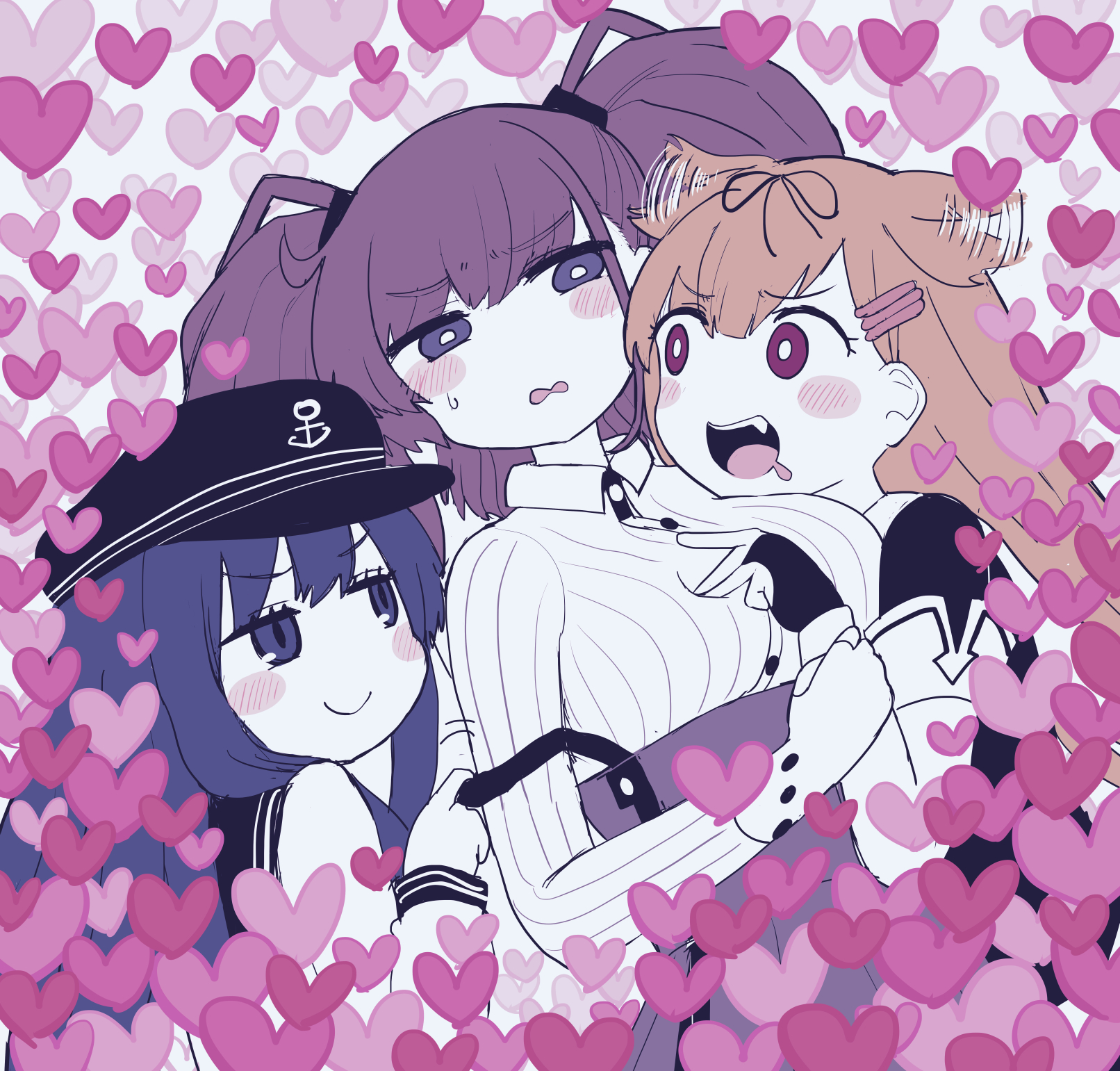 According to wikipedia, all three of these ships sank in the same action. Akatsuki illuminated Atlanta with a spotlight, causing fire to be concentrated on the two of them. Atlanta directly sank Akatsuki, while Yuudachi was overwhelmed by fire from Portland. Atlanta took heavy fire both from Japanese ships and friendly fire from one of her allies in the confusion, and was eventually scuttled.