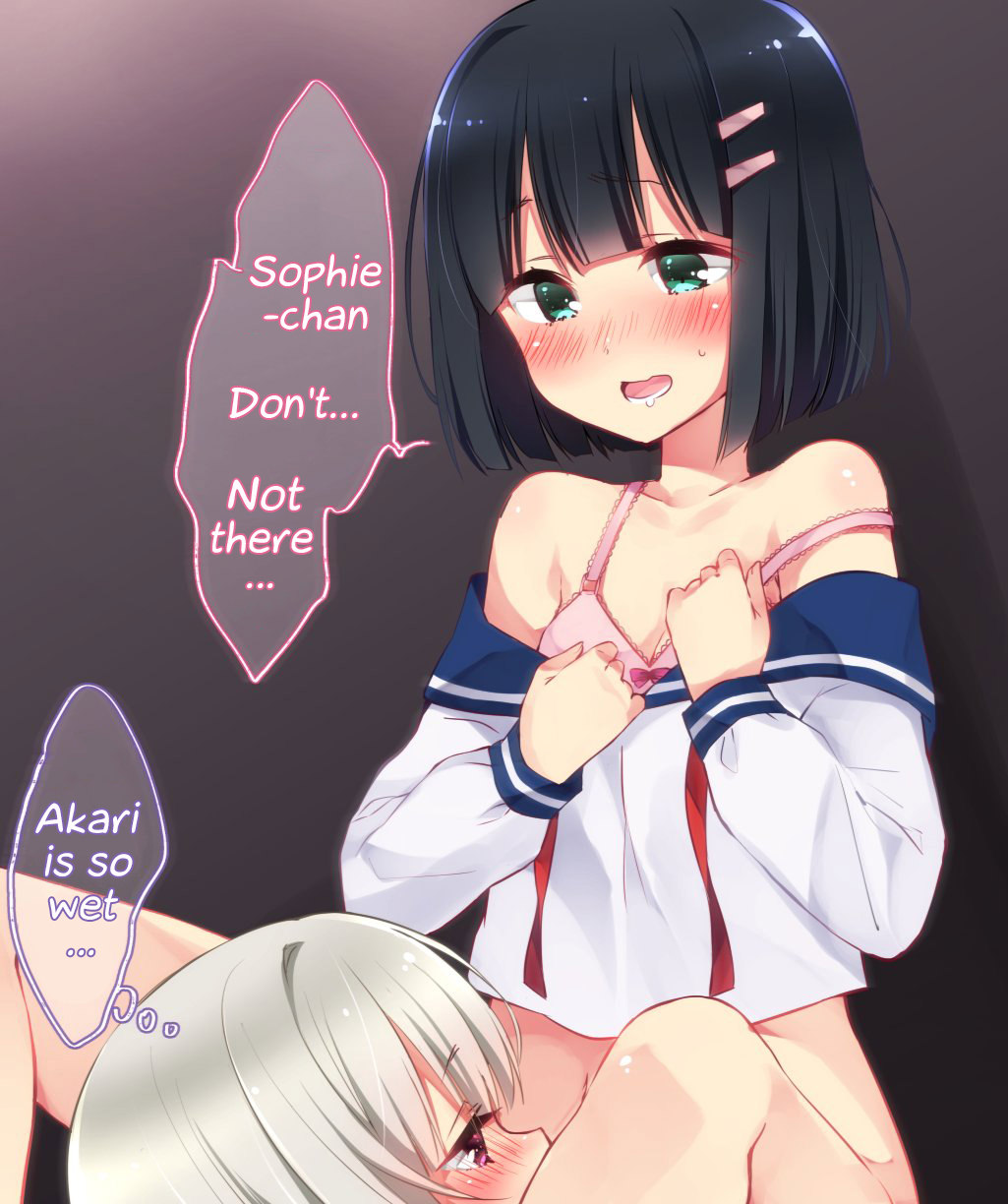 Given that there are quite a few possible couples in this series, shouldn't this one have a tag?

Oh thank god, I thought they were holding hands. This is far more appropriate.

What a thirsty face.
No surprise, though. She's losing a lot of liquids.

Oh look! FBI is waiting outside, guess I need to lock my house.

I first found this series on this site. Honestly didn't think I'd ever see this, but an anime is the pathway to many possibilities.

What a sloppy delete (my first comment wasnt even related).
Anyway, to rephrase it: I guess gay vampires thirst for more than blood.

how in the fuck did i only notice this masterpiece now?! (๑♡⌓♡๑)
praise the lord for this

^ Menstruation is part of the regularly-alive-and-aging-people-metabolism package they normally lose upon becoming vampires (alongside the not unrelated ability to, y'know, sexually reproduce); and even should they not unless they're able to regenerate their ovarian reserve they'll simply run out of oocytes eventually.
One would assume their views on other people's periods are about as wildly varied as regular folks'?